Although fandamonium really picks up in March for NCAA Basketball, the fun is just beginning in November and December. Winning these games early on may not seem so important, but it puts greater pressure on the March Madness selection committee to pick those teams who didn't throw in the towel on their early-season schedule. Below are the top few teams with the hardest schedule awaiting them from now until early next year (in no particular order). 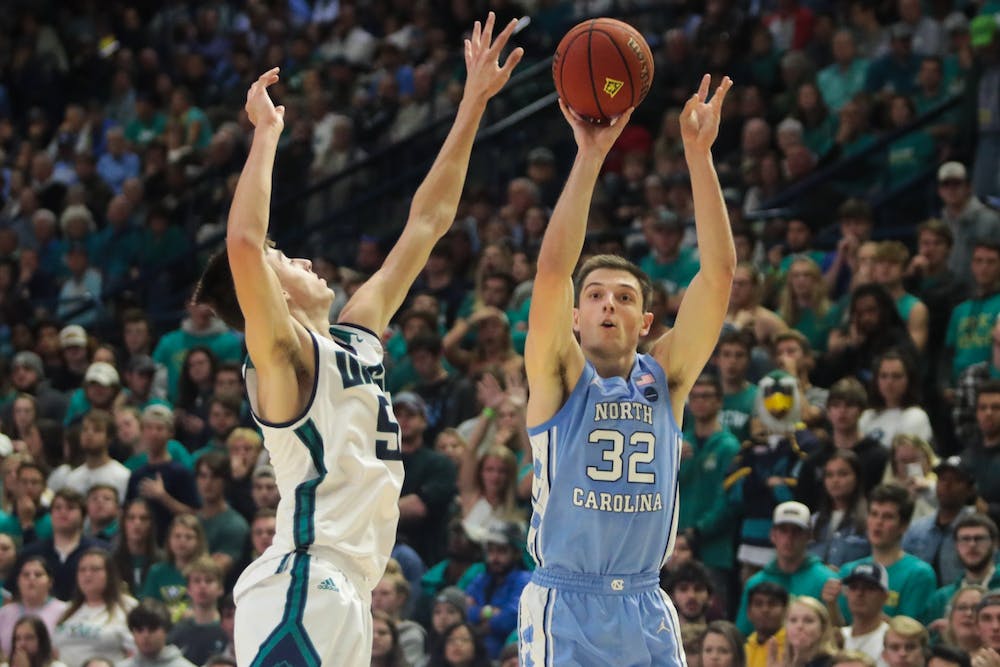 Playing 6 top-50 teams and 2019 tournament contenders, their season won't be easy. They are a great basketball team and definitely have a little bit of a break with some easy games mixed in, but making it to March won't be a walk in the park.

Yet another school playing top-50 teams early in the season. However, if they come out on top the SEC will be a lock for the Gators.

Their season isn't considered the hardest because of how skilled the Tar Heels are, but we wouldn't call it easy by any means. They're facing 4 top-25 teams and a round-up of some competitors who played in the tournament last year.

Kansas has one of the hardest schedules yet, with Villanova, Stanford, Duke and Tennessee in their line up. However, being one of the best teams, they'll probably fare just fine.

Although basketball isn't their forte like football, they're still pretty good. Unfortunately, they didn't make the NCAA tournament last year, but if they beat some tough opponents like UNC, they may find their place in there.

Be sure to shop all these amazing schools and get your SKICKS in time for March Madness.